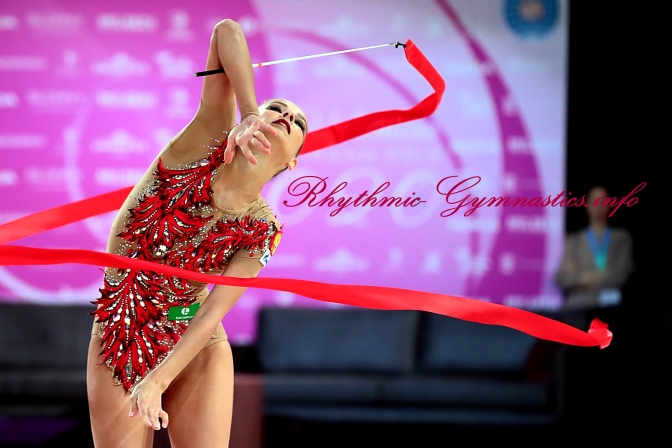 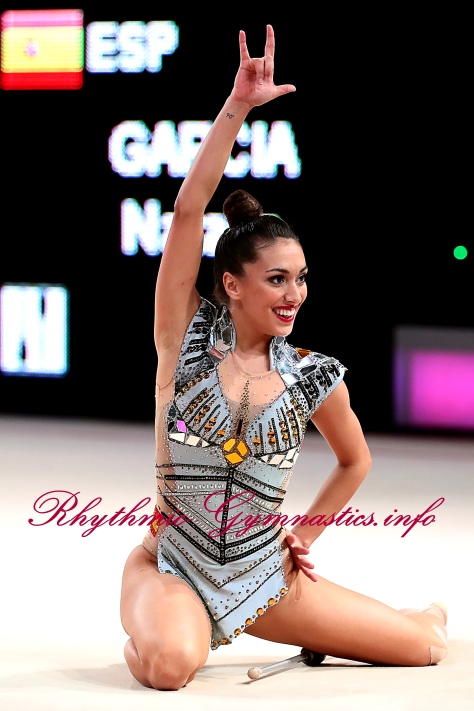 Based on the updated code of points, a rhythmic gymnastics leotard must accomplish the following rules: 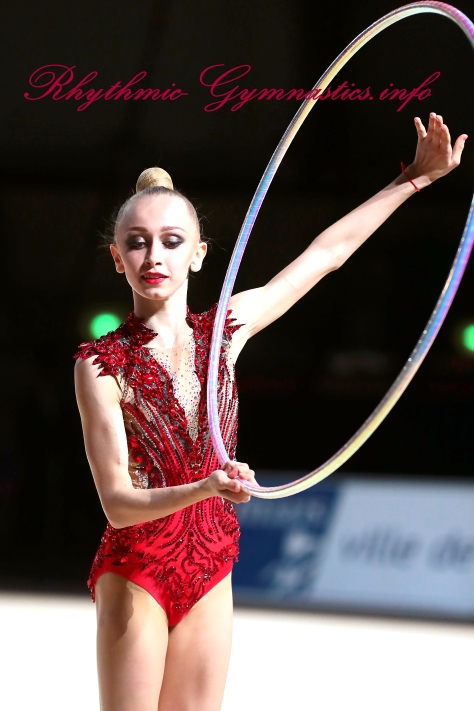 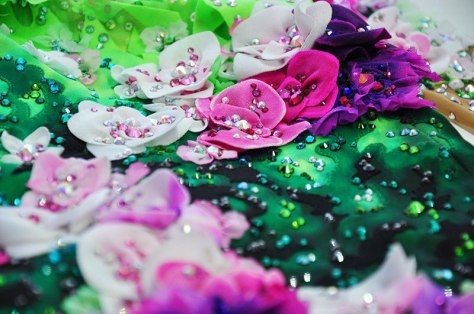 Fabrics of a leotard

Bandages or support pieces are made of skin colour

Leotards  will be checked prior to the entrance of the gymnast in the competition hall and if this does not conform to the code of points, a penalty is applied by the Coordinator Judge. 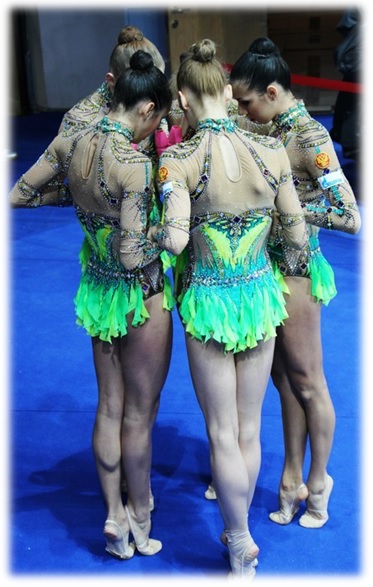 Some part of the leotards could be transparent