Aleksandra Soldatova is one of the most beloved gymnast of the world by the audience. Would you like to know some facts about her?

“My idols are Alina Kabaeva and Aleksei Nemov”
Both are Russian gymnastics star: Alina is currently a politician and Nemov has his own gymnastics show. 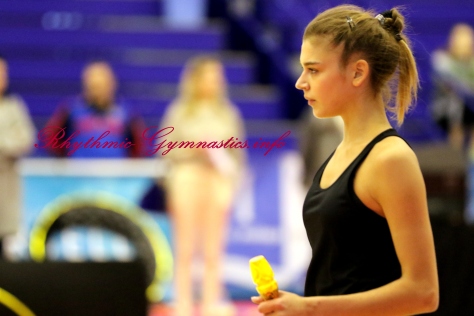 Aleksandra broke two teeth during trainings last week because of a club.

She would choose a landscape as a holiday place. She loves the nature.

She respects Dina and Arina Averina and thinks they are both very strong gymnasts.

Sasha loves animals and, in fact, she lives with a cat.

She shares a room in Novogorsk with Olympic Champion in 2016 in group, Vera Biryukova. 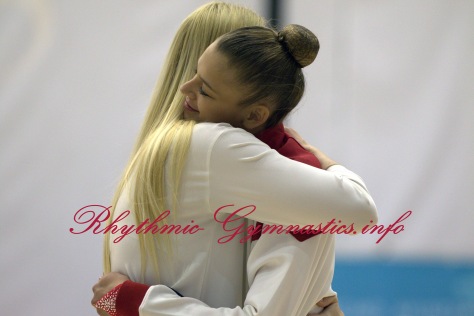 She really appreciates her relationship with her coach, Anna Dyachenko (Shumilova). 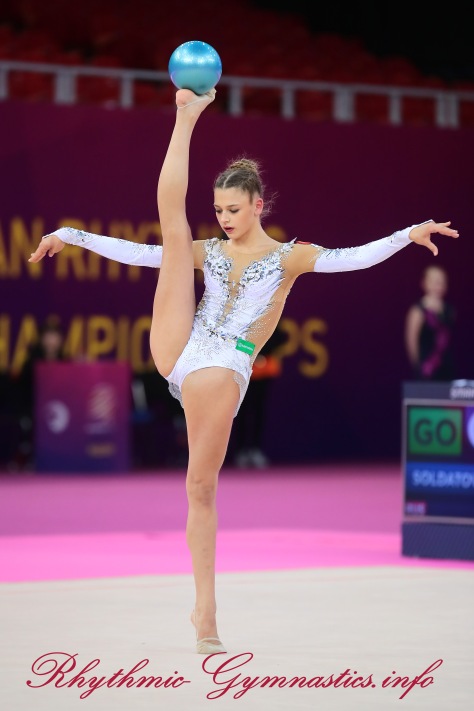 She is one of the Under Armour sports brand ambassadors in Russia.

At the beggining of the season, she chose this black leotard for her hoop routine. Irina Viner advised her to choose another one instead of the black one since this was too dark.

She tries to eat really healthy and avoids any kinds of fattening food and sweets, but she loves hot chocolate drink.