Margarita “Rita” Mamun is the Russian National All-Around Champion and two-time World All-Around silver medalist. Rita was born in Russia but his father from Bangladesh that is why she briefly competed for this country. Her mother is a former rhythmic gymnast.

During 2015 Rita won gold in World Championships Team Competition together with Yana Kudryavtseva and Aleksandra Soldatova. She as also awarded with Longines Prize for Elegance.

Her coach is Amina Zaripova a former rhythmic gymnast also from Russia, silver and bronze All-Around European and World medalist.

These pictures were taken during Euskalgym press conference and gala in Vitoria, Spain. 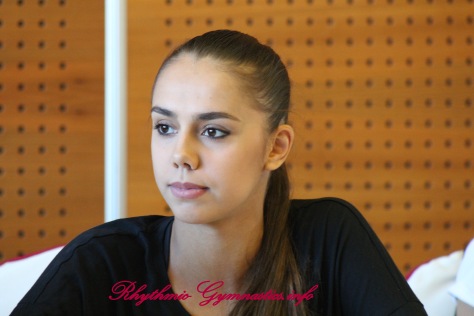 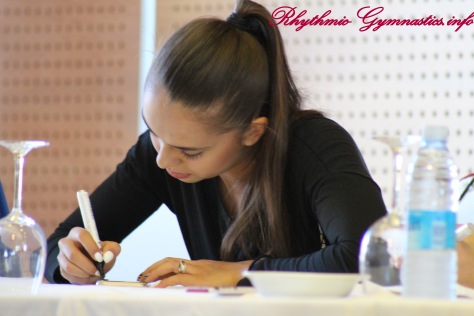 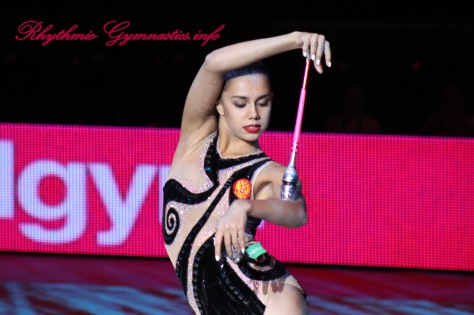