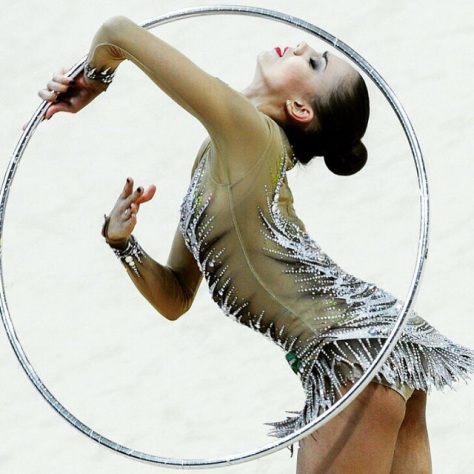 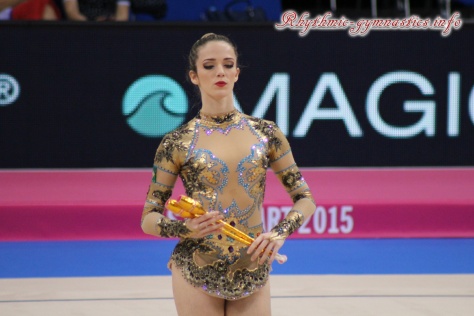 Kudryavsteva was injured during WC.