Some gymnasts and groups developed amazing skills in some elements. For example Melitina Staniouta or Caroline Weber execute the best cossack pivots.
Other gymnasts like Amina Zaripova, Lyasan Utyasheva or Almudena Cid described and performed they own elements, approved by F.I.G. 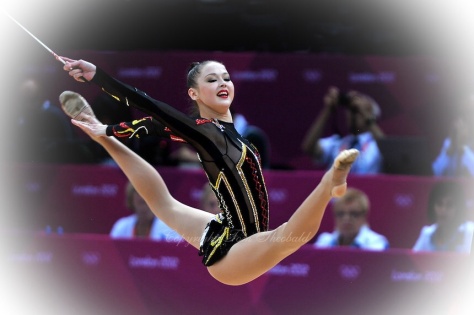 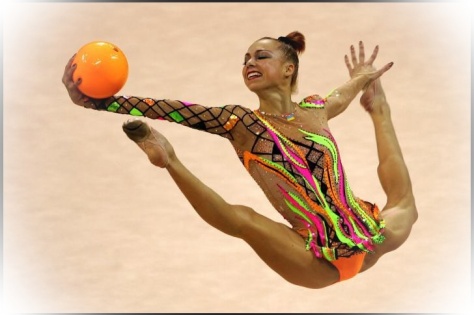 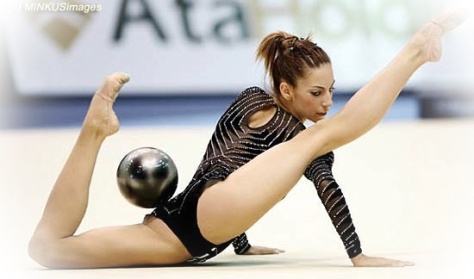 And the most famous this year, spinning the ball on a finger while doing a difficulty by Yana Kudryavtseva (RUS)