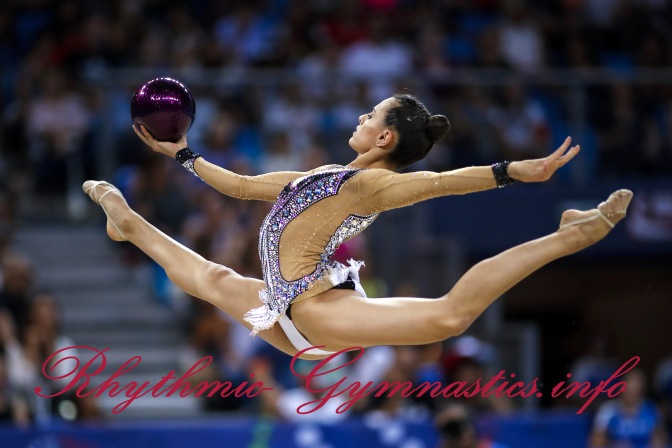 Olympic Champion in 2004 and Rhythmic Gymnastics legend,  Alina Kabaeva, will be in Pesaro as Rhythmic Gymnastics Ambassador. The mission of the “Ambassador of Gymnastics” is to popularize and promote the sport at the international level. In addition, FIG Ambassador will take part in the medal ceremony , its press conference and other public events.

These pictures were taken 29.08.2017 at the Adriatic Arena in Pesaro (Italy). Click on thumnails to enlarge. 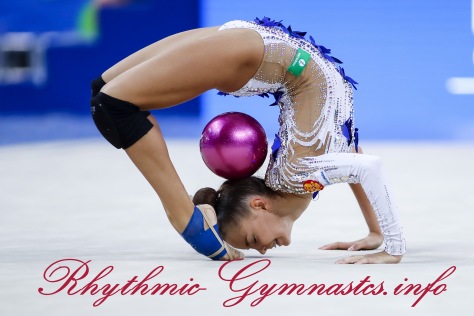