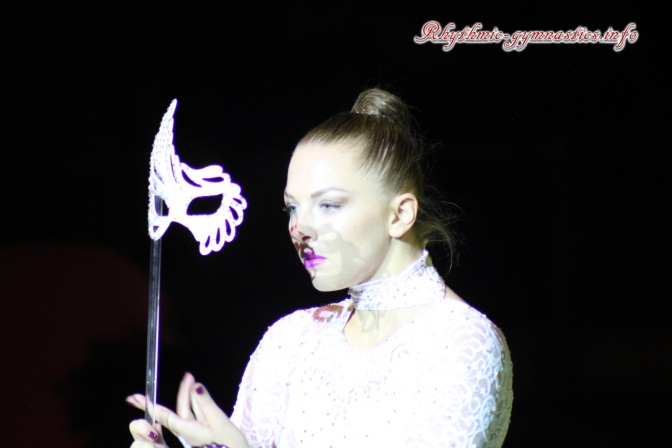 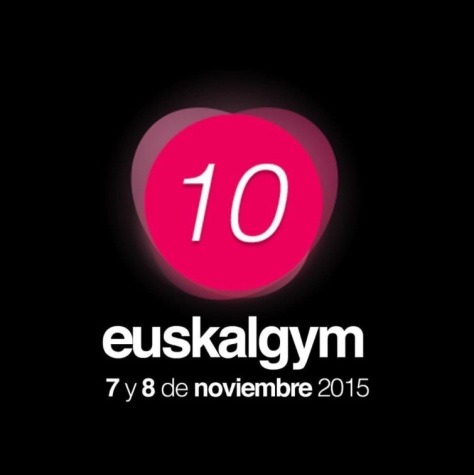 Coming up soon a few pictures of Euskalgym Gala 2015 in Vitoria (Spain). Please contact rhythmicgymnasticsinfo@gmail.com if you want to use this photos HQ or Full Size. 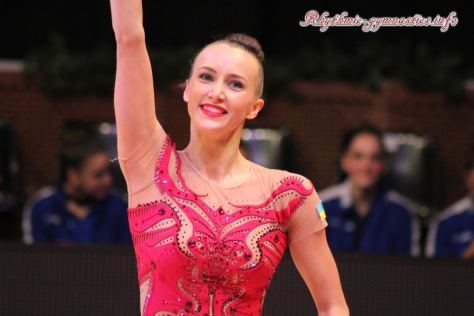 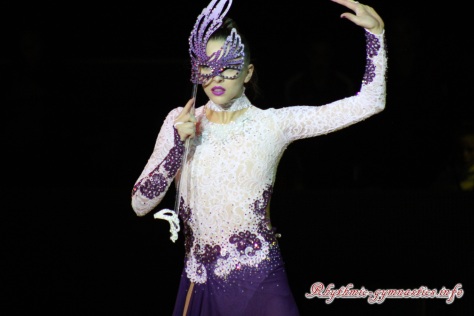 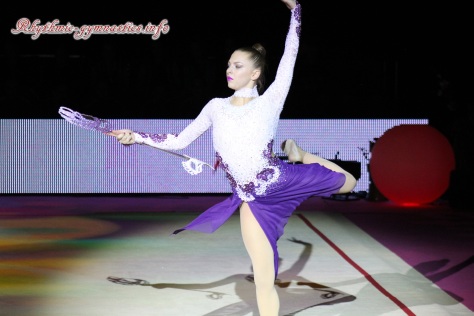 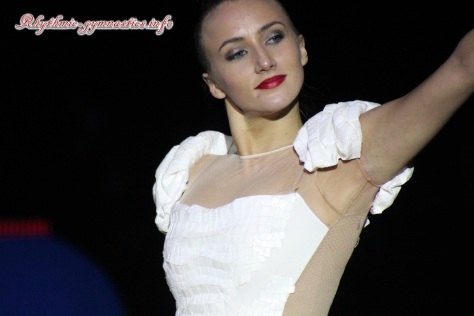 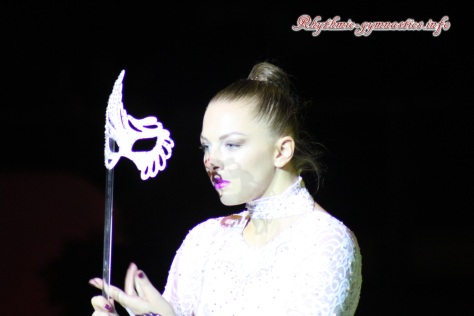 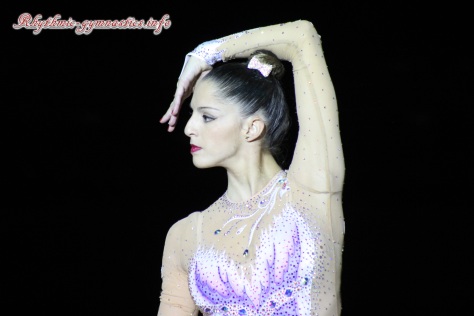 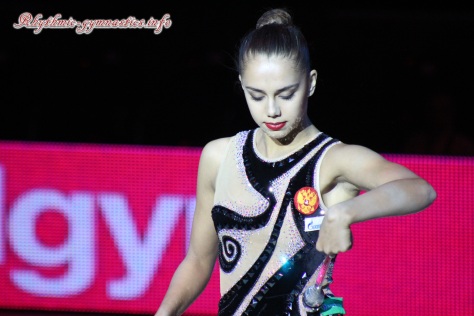 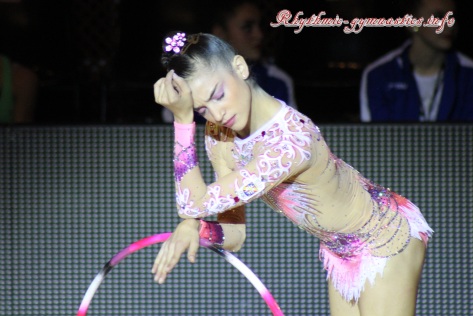 Euskalgym is one of the most popular gymnastics event in Spain. Vitoria will host this International Gymnastics Gala on the 7th of November.

The event will take place in Fernando Buesa Arena/Hall which has a capacity of over 15.000 spectators. It is often used to host national and international sports events of different disciplines , as well as other big events like exhibitions, concerts and festivals.

Invitations are already sent to the most important federations such as Russia, Belarus and Ukraine. The official list of gymnasts will be unveiled soon. 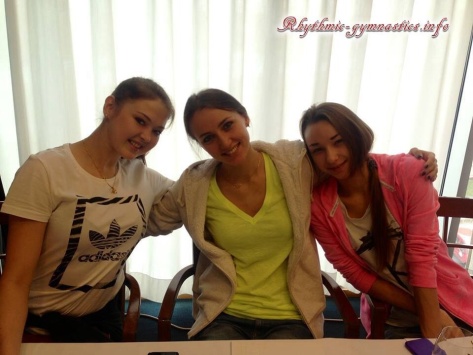