39 countries already have signed up for European Championships 2020 in Kiev, Ukraine.

The surprising fact is that team Russia did not sign up for this event, that is scheduled from 26 to 29 November 2020 in Kiev. A final decision, due to the global health crisis, will be taken on 28 September. European Championships of Kiev is a part of the Olympic Qualification Proccess. Russia was already qualified.

The president of Russian Rhythmic Gymnastics Federation said that “the conditions presented by the event organizers are unacceptable”. Those are, that the sportswomen and sportsmen have to be in quarantine before the event.

Irina Viner Usmanova also mention that the cancellation probability of the Championships is very high, due to the Health Worldwide situation. Another reason is the diplomatic tense relationship between Russia and Ukraine. 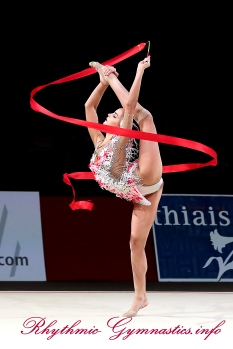 “We don’t have direct flights from Russia to Ukraine right now. We also could have the posibility of isolation in the middle of our trip. Due to this situation, I don’t want to endanger our Team, since we are already qualified for Olympic Games”

The UEG will confirm the final decision at the end of September. 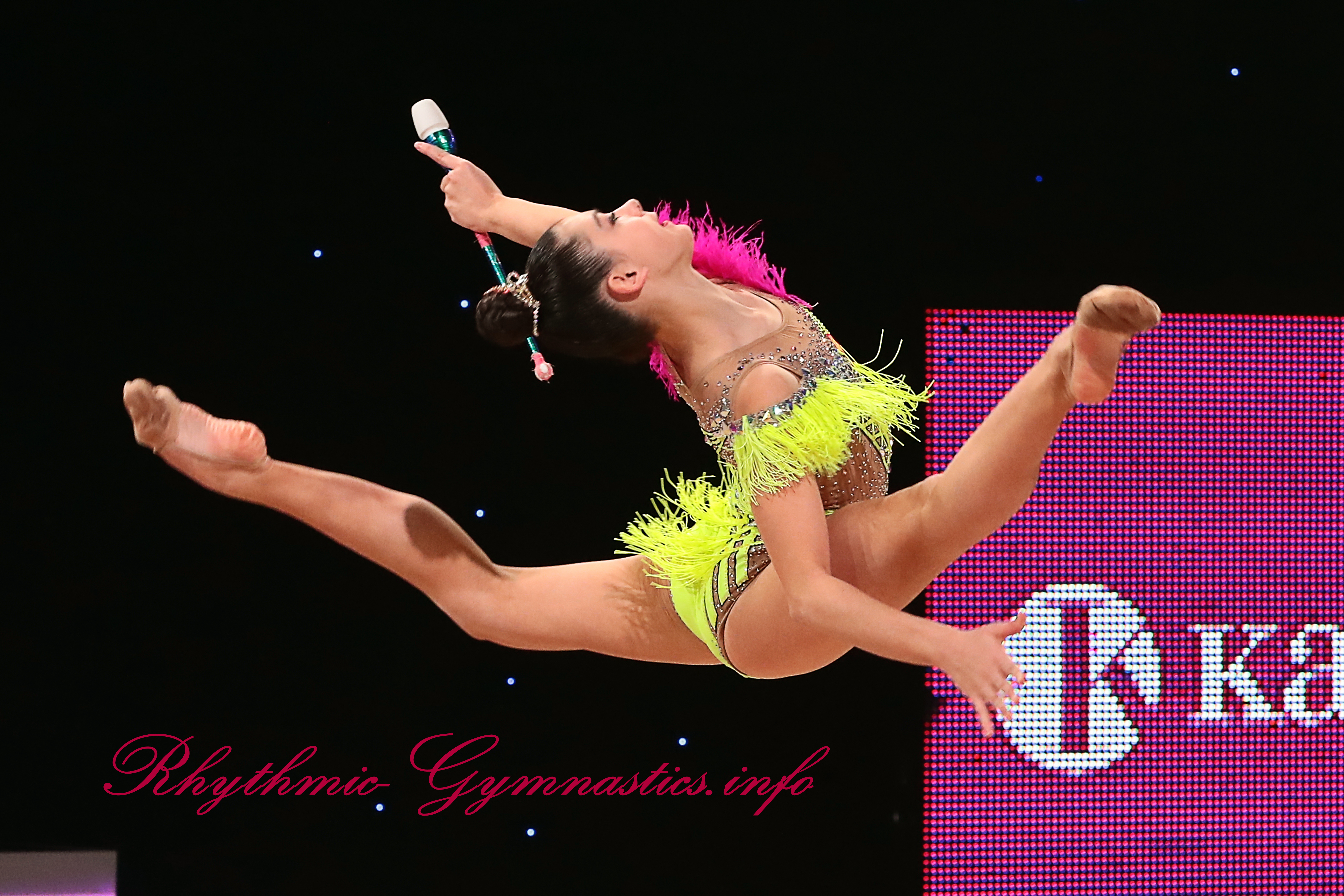