Italian Rhythmic Gymnastics star, Alexandra Agiurgiuculese is fighting for “Exploit of the year” award this year. She could become the best sportswoman of the year for Gazzetta Sports in Italy.

Alexandra was born in Iasi, Romania on the 15th of January of  2001. In 2011, she moved to Italy. Later in 2016 she won bronze medal in European Junior Championships (team competition) in Holon with Milena Baldassarri. As an individual junior gymnast, she won 3 medals in a row, becoming the most awarded gymnast in the history of Italian Rhythmic Gymnastics. 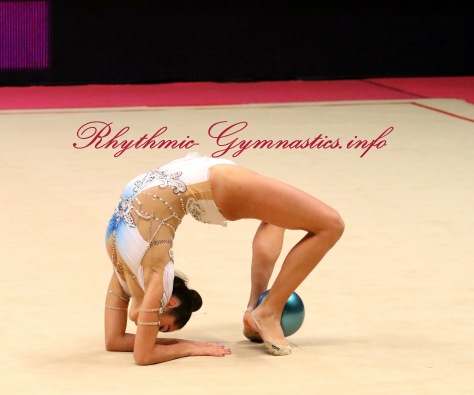 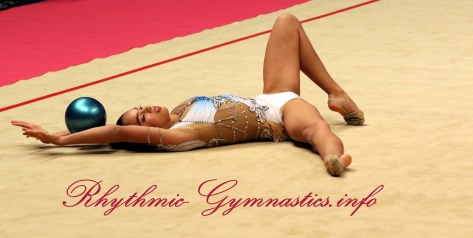 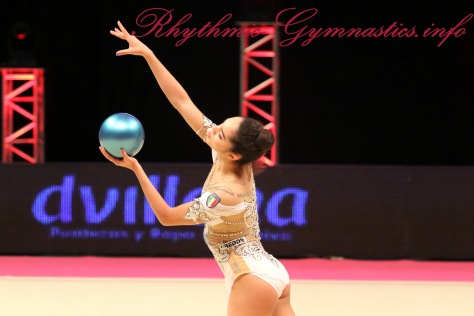 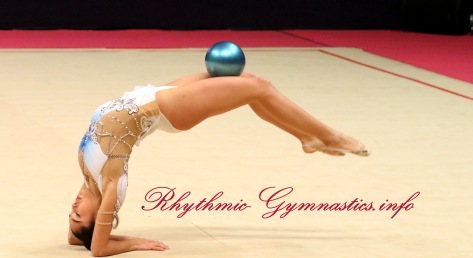