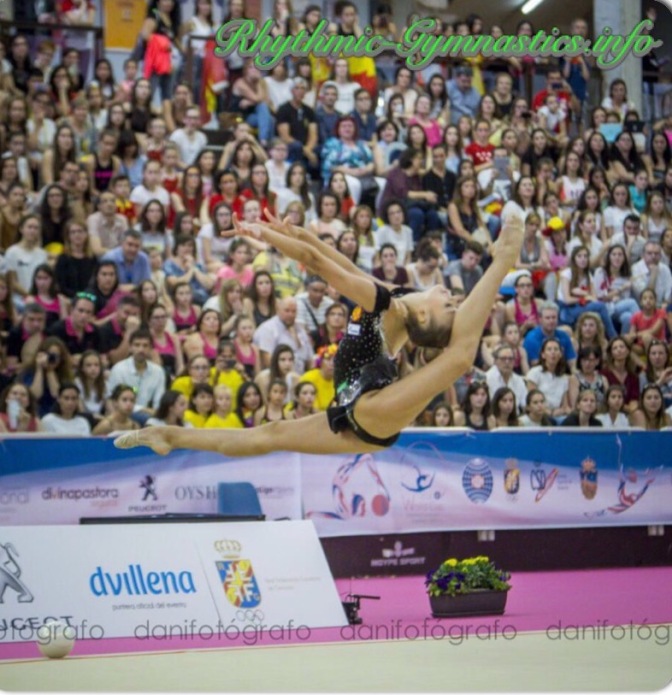 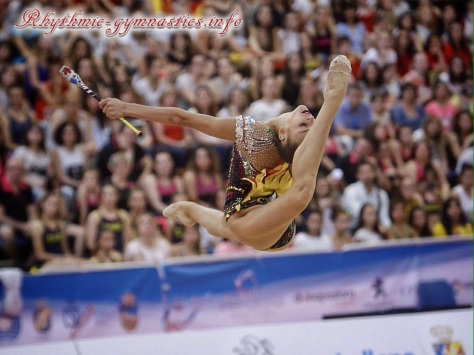 In her early career, she moved close to Moscow and started training with Anna Shumilova (Dyachenko) in Dynamo Dmitrov. Over the last years, many Rhythmic Gymnastics Stars trained here such as Olympic Champion Alina Makarenko, World Champion Darya Kondakova or Master in Sports Adel Galina, Veronika Polyakova and Ekaterina Malygina.

These pictures were taken during World Cup Series in Guadalajara, Spain in June 2016. Spanish audience was crazy about Sasha and she was really glad to be in Spain. 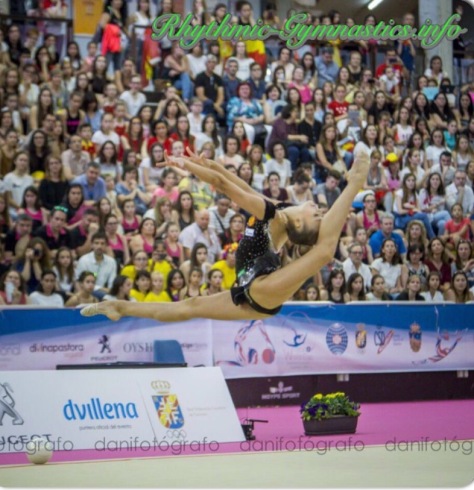 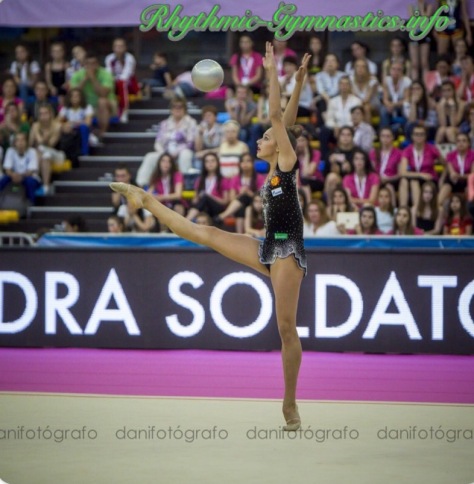