She is one of the most successful gymnast in the history of Rhythmic Gymnastics. Nowadays, Alina is member of the Public Chamber of Russia.

These pictures were taken in 2001/2002 season, which was not easy for Alina. Kabaeva tested positive to a banned diuretic, Furosemide. She was disqualified for World Championships Madrid and Goodwill Games in 2001. In 2002 Alina could compete again. She became European Champion. 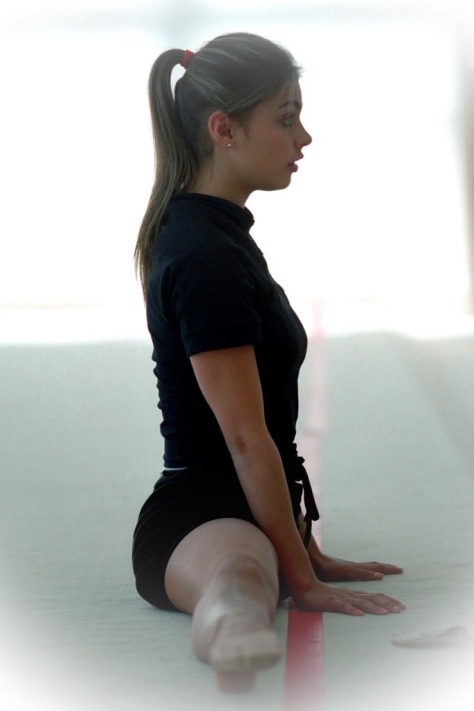 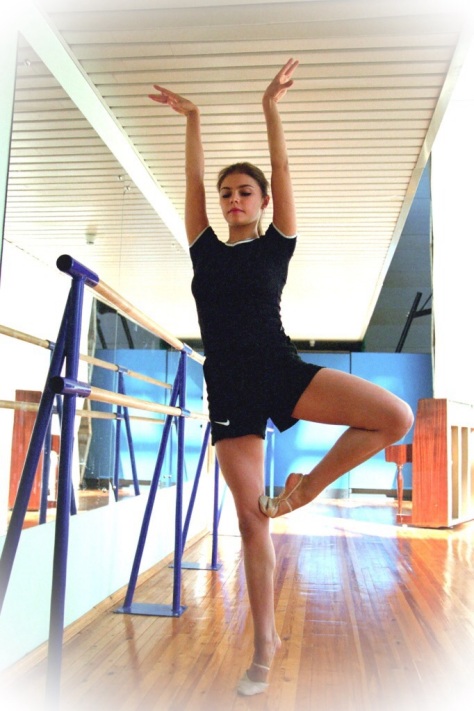 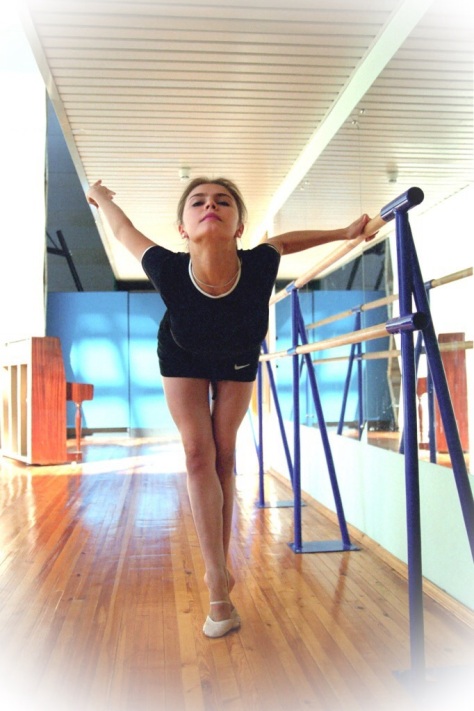