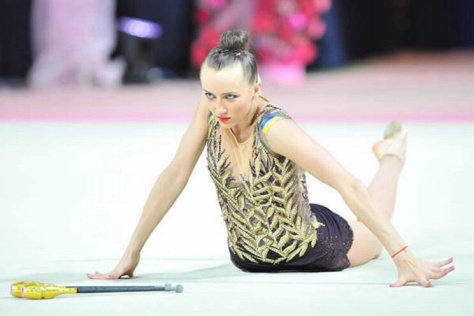 This season, 2014, was one of the most succesful in Anna Rizatdinova’s career: Bronze medal at European and World Championships in All-Around.

– “This year was not easy for us – the Ukrainian team. Since the beggining of the year, we had to move to other training room because of the political situation. Our hall is located in the center of Kiev so that it was dangerous to train over there. Now that the situation in Kiev is much better, we are back. But we still have problems with the boiling system: the hall is very cold”

– “My coach Ireesha, is very important for me. She knows how to handle me and makes me trust in myself. She was with me at European Championships, but not for World Championships. Ireesha became a mother some months ago so that she could not be with me. Instead of her, her grandma, Albina was my coach. Although she was not at World Championships, we were talking on phone everyday.” 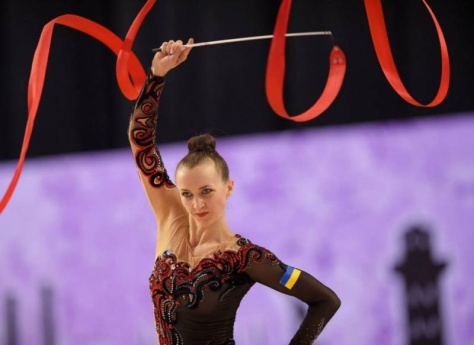 – “We are working really hard for the new routines. Next year is the one previous to Olympics. I wish Ireesha could be ready with me for World Championships 2015 in Stuttgart.” 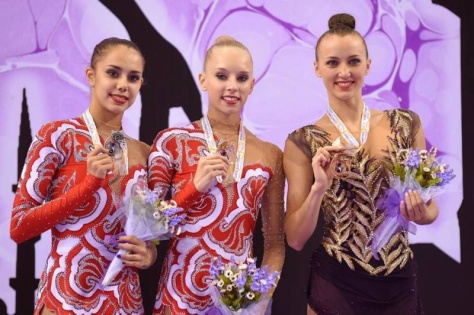