For the 14th time, Berlin hosts the top international gymnasts from all around the world to the Grand Prix competition in the German capital. Olympian Jana Berezko, Darya Sajfutdinova and twice the “Miss tournament” Laura Jung are expected to attend to this tournament.

Tickets are already available from 8 Euro on Saturday and 10 Euro on Sunday at: 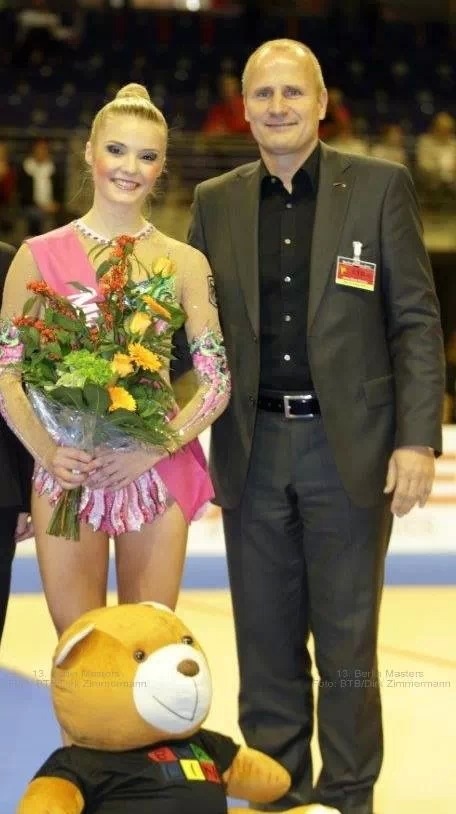