Nataliya Bulycheva for Dolce and Gabbana 2017

Before she made her runway debut and becoming a new face in fashion world, Nataliya was a member of the National Team of Russia in Rhyhmic Gymnastics, attending to several international tournaments. She is also Master of Sports International category in Rhythmic Gymnastics. 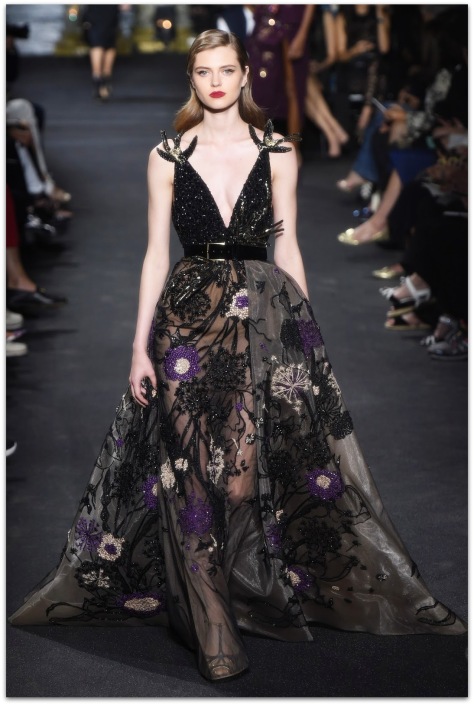 Natalia is nowadays working with top fashion agencies such as Elite Paris, Barcelona, Milan and London. She walked for iconic fashion designers such as Dolce and Gabbana, Hermes, Roland Mouret and Elie Saab.

Other examples of former gymnasts that now work as a model are: