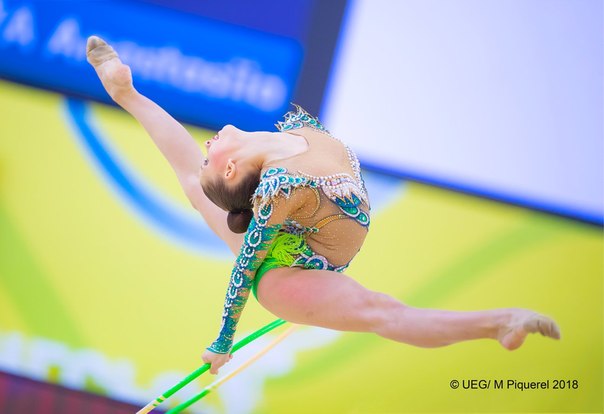 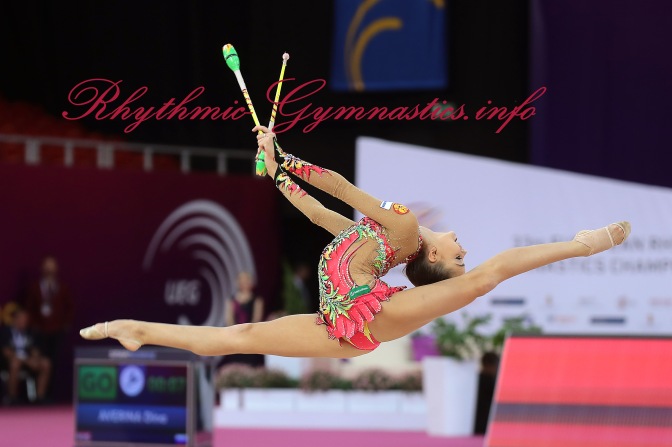 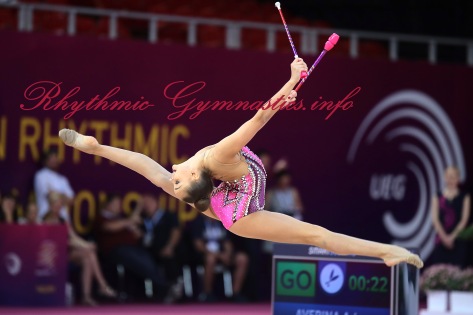 According to Russian Sports Press, Dina and Arina Averina entered the preliminary team of Russia at the European Rhythmic Gymnastics Championships, which will be held the first weekend of June in Spain.
The deadline for applications from the National Federations expired on May 4th. World Cup Guadalajara is the framework to place face to face Arina Averina and Aleksandra Soldatova, since it was clear that Dina Averina deserves to go to European Championships.

Russian press confirms that finaly is Arina who will take the position with her sister Dina.

Last European Championships were held in Budapest and became the first major start for the 19-year-old Averina sisters at a high level. Dina won gold in team competition and in exercises with hoop and ribbon and silver in the exercise with clubs. Arina Averina also got gold medals: team competition and clubs and ball.

In the other hand, Aleksandra Soldatova got second place this weekend in Guadalajara WC just behind Linoy Ashram (ISR) and ahead Arina Averina (RUS)