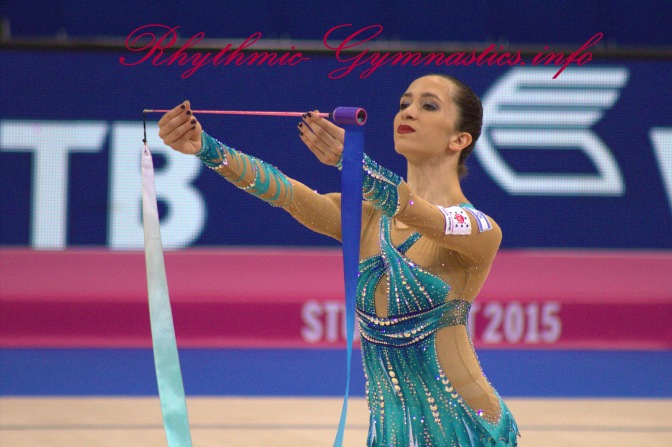 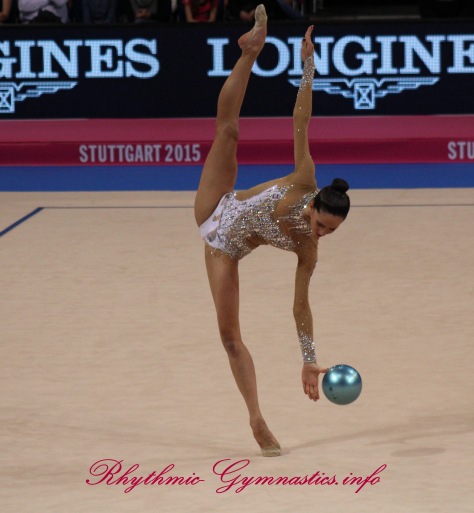 Rivkin was the flag bearer of the Israeli Team at the opening ceremony of the 2016 Rio Olympics, her third Olympic Games, at the age of 24. She’s currently one of the top sportswomen of Israel. At the age of 20 she became the first Israeli to win a medal in the World Championships.

Her first Olympic Games were in Beijing (2008), were she was one of the youngest gymnasts, with only 17 years old of age. Then she could also qualify for London Olympic Games in 2012 were she qualified for the finals and finished 7th overall.

Neta’s Masterclass is in Gijon, Spain, 21st to 22nd of January 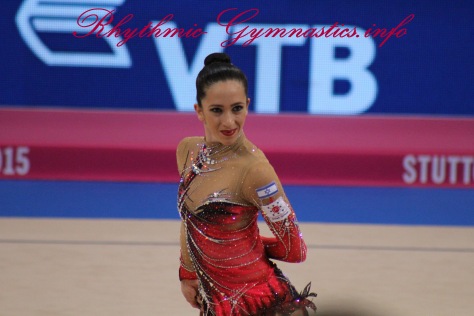