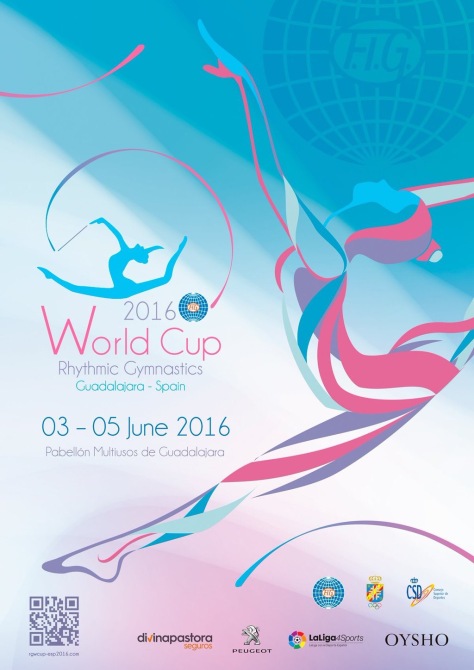 The biggest Rhythmic Gymnastics event this year in Spain, World Cup and International Junior Tournament begins today! Countries from all around the world are competing this weekend in Spain.

As it was confirmed in this media, (Twitter: Rhythmic_info) World and European Champion, Yana Kudryavtseva is not in Spain this weekend, looking for European Championships. Same happened to her team mates, senior Group from Russia, who was already confirmed a few weeks ago but it is not either traveling to Guadalajara.