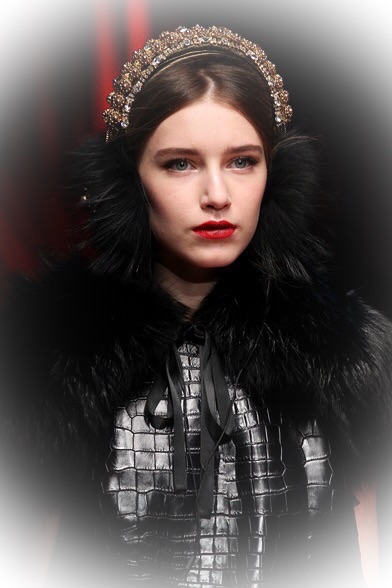 Russian former gymnast, Sofia Tesmenitskaya is now working as a supermodel all around the world. Sofia has a look that calls to mind fellow Russian model Eugenia Volodina, but with own her particular style. She has already strong features, like being opener of Jil Sander’s Fall/Winter 15/16 in Milan. Other works were: Dolce and Gabbana F/W 15-16, Christian Dior F/W 15-16, Chanel F/W 15, Celine F/W 15-16, Saint Laurent F/W 15 among others like Calvin Klein or Valentino.

Before she made her runway debut and becoming a new face in fashion world, Sofia was a member of the National Team of Russia in Rhyhmic Gymnastics, attending to several international tournaments. The most important one, was World Cup Kalamata in 2011 as a member of Senior Group with Karolina Sevastyanova, Daria Kadenkova, Ellina Tregubova, Anastasiya Bliznyuk and Nadezhda Akulova. 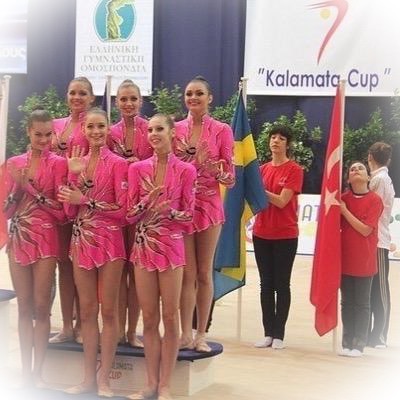 Sofia ended up her gymnast career in 2012 and is focused now in her success as a supermodel. Her favorite shows this year were Saint Laurent romantic punk style show and Dolce and Gabbana old spanish- mums inspired fashion show. Sofia was called about two hours before the show and she even didn’t do the fitting or casting “it must be a mistake”- she said. But it wasn’t and actually she wore one of the most beautiful outfits in the show. 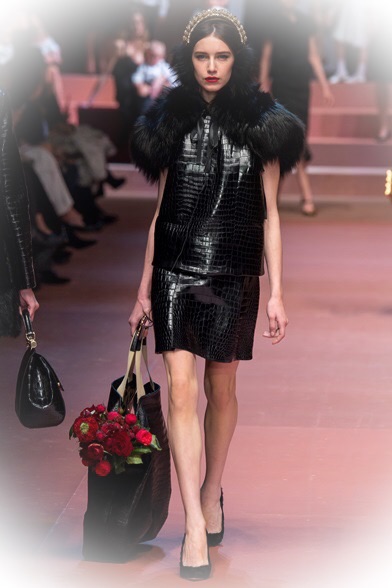 Other examples of former gymnasts that now work as a model are:

Nataliya Bulycheva (Russian National team and junior champion) now works for Elite Paris, Milan and Avant Models.
Mar González, Spanish new face, Givenchy Fall/Winter fashion show opener. Mar competed in Spanish Nationals and trained at the same club as Eugenia Onopko.
Elena Sudakova, worked for the best designers in the world and was a member of Russian team since 1999 to 2002.