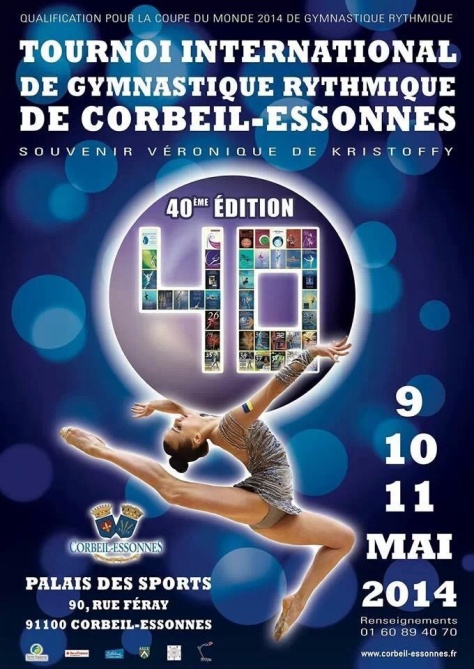 Corbeil-Essonnes World Cup is one of the biggest events in the RG calendar. This year, this competition celebrates its 40th edition. Former RG stars, such as Anna Bessonova, Natalia Godunko, Almudena Cid, Simona Peycheva and Elizabeth Paysieva attended as guests. 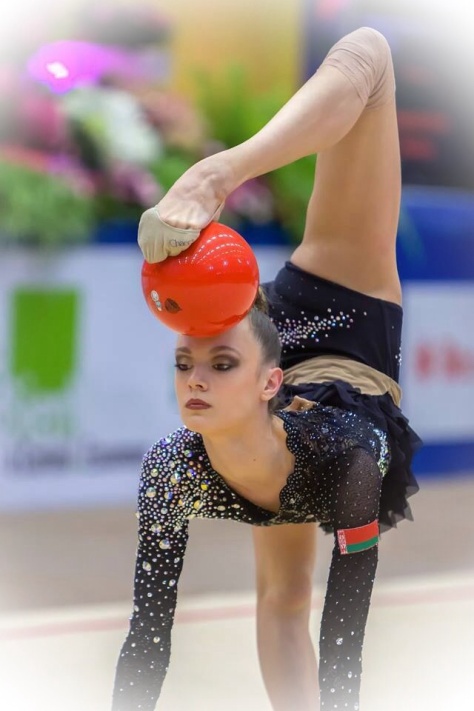 Lala Yusifova(AZE) and Deng Senyue returned to competition after a period of absence due to an injury.

Next World Cup will be held in Tashkent, Uzbekistan. 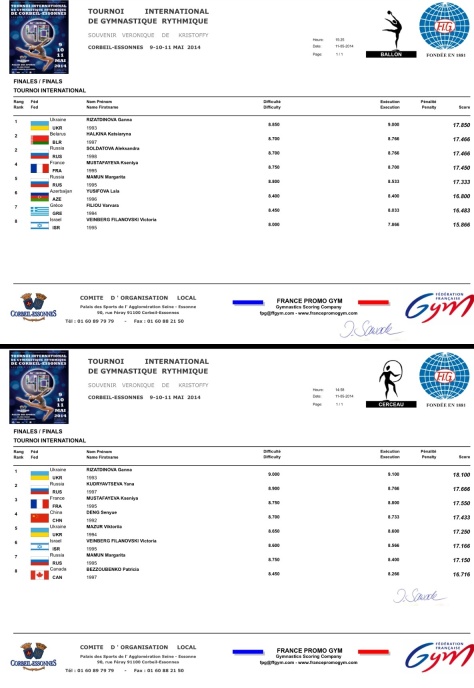 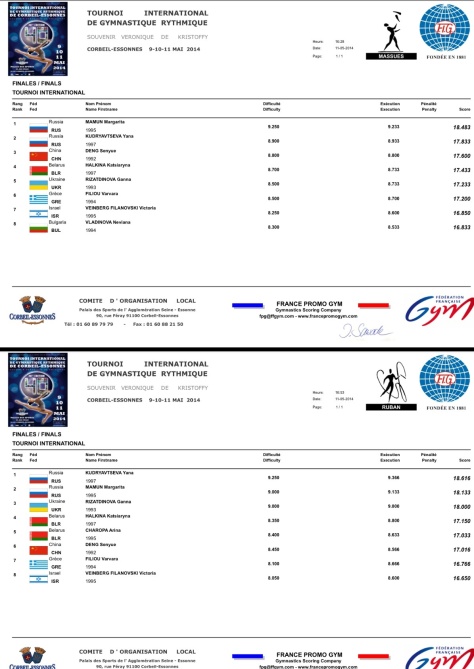 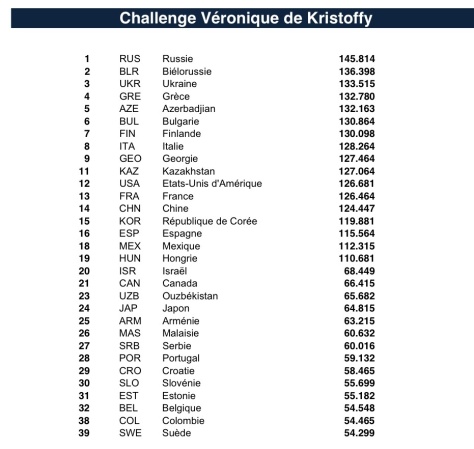 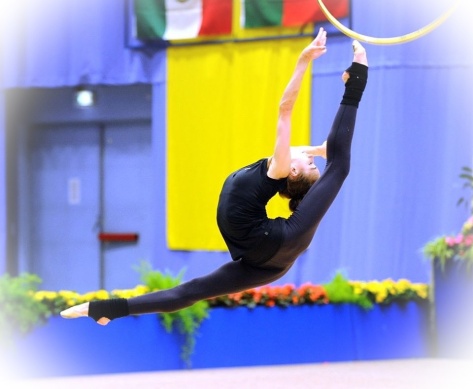 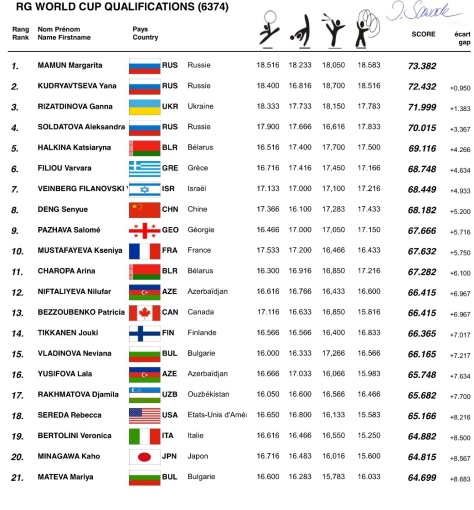 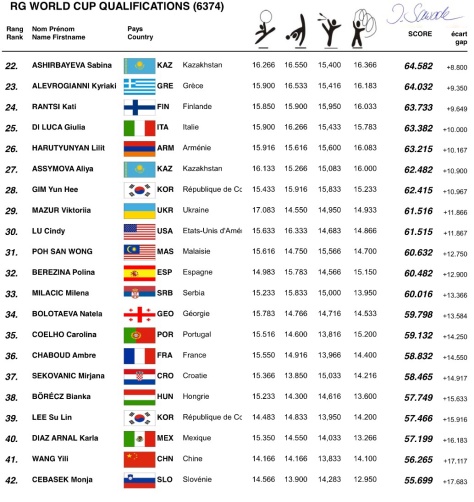 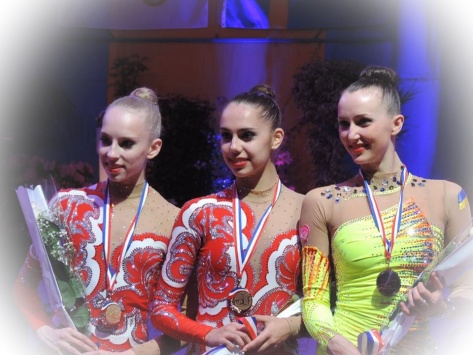